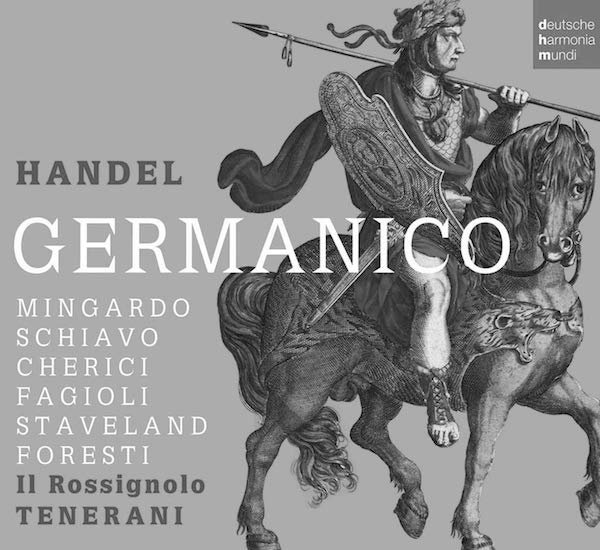 Not too stupid to understand how vaccines work. Not so evil as to gleefully and actively murder my fellow human beings to own the libs for WhiteJesus™.

Stupidity is the same as evil if you judge by the results.

If it’s true, I have the absolute right to terrify you with it.

So when I say that I think religion poisons everything, I’m not just doing what publishers like and coming up with a provocative subtitle. I mean to say it infects us in our most basic integrity.

I say that is Evil.

And though I do, some nights, stay home, I enjoy more the nights when I go out and fight against this ultimate wickedness and this ultimate stupidity.

The proper function of man is to live, not to exist. I shall not waste my days in trying to prolong them. I shall use my time living.

A human being should be able to change a diaper, plan an invasion, butcher a hog, conn a ship, design a building, write a sonnet, balance accounts, build a wall, set a bone, comfort the dying, take orders, give orders, cooperate, act alone, solve equations, analyze a new problem, pitch manure, program a computer, cook a tasty meal, fight efficiently, and die gallantly. Specialization is for insects.

It has taken four billion years of evolution to generate this kind of organism with this kind of brain, and yet we wake up in the morning and feel bored. How extraordinary it is to be here at all!

Beauty is only skin deep, but ugly goes clean to the bone.

There’s no right answer to the wrong question. Now what do we do?

I have a foreboding of an America in my children’s or grandchildren’s time – when the United States is a service and information economy; when nearly all the manufacturing industries have slipped away to other countries; when awesome technological powers are in the hands of a very few, and no one representing the public interest can even grasp the issues.

When the people have lost the ability to set their own agendas or knowledgeably question those in authority; when, clutching our crystals and nervously consulting our horoscopes, our critical faculties in decline, unable to distinguish between what feels good and what’s true, we slide, almost without noticing, back into superstition and darkness.

The dumbing down of America is most evident in the slow decay of substantive content in the enormously influential media, the 30 second sound bites - now down to 10 seconds or less - lowest common denominator programming, credulous presentations on pseudoscience and superstition, but especially a kind of celebration of ignorance.

It seems to me very important to continue to distinguish between two evils. It may be necessary temporarily to accept a lesser evil, but one must never label a necessary evil as good.